COMFORT
AND PEACE OF
MIND

Home automation does
it all for you

CONNECTED TO THE FUTURE FOR A QUALITY ATMOSPHERE

The constant rollout of new technology makes it possible as never before to put together systems designed to simplify our tasks, allowing for a more pleasant, safer and environmentally friendly home atmosphere.

Products, Control of the Whole House

The expression, “plugged into the future” takes on its full meaning here because automation technology is more or less a system that listens to you and obeys you. One would even tend to believe that it can read our minds. The entire home automation system is at your fingertips and it is controlled by the simple touch of a button via your telephone or your tablet. Here then is what your new system does for you. It sees to the control of:

But, as if it were not already quite extensive, imagine that it can be tailored to a variety of scenarios such as turning off a valve in case of water damage. Home automation technology, simply brilliant!

Do you want more? Your automation system also sees to the integration of new household appliances such as coffee makers, fridges, gas fireplaces etc. OUF! You’ll soon think that you have “invisible staff” wandering around the house whose sole purpose is to spoil you. 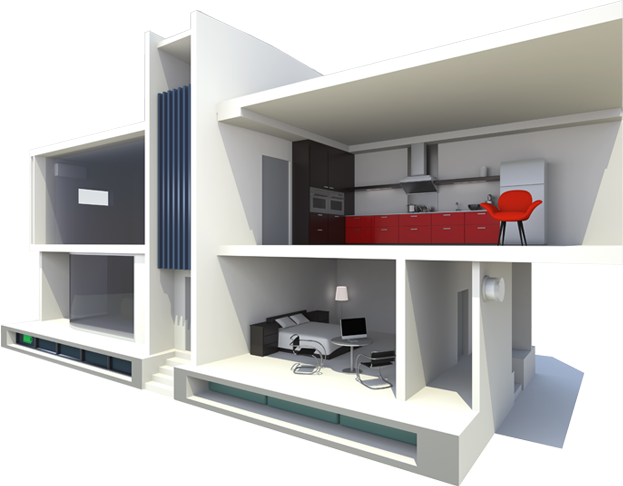 This system is without a doubt the equipment most often on demand in the automation world because a multi component audio system fulfils your desires, by meeting your needs while addressing everyone’s tastes. It allows you to listen to your favourite radio station, your list of favourite songs on Iphone, even Spotify, wherever you are.

The same goes for a multi-room video system. Want a television in the shower? Another one in the garage? We do it for you. Imagine watching a hockey game, live, in the shower; the conclusion of a movie in the garage since you absolutely have to fix your bicycle tire “now” because your cycling group leaves in 10 minutes. A TV in the garage would be greatly appreciated.

Preparing the evening meal is done in a happy atmosphere because you will not miss any of the TV news bulletins. Well, all this is possible because of the automation system which is ahead and behind you everywhere you go. You are connected to everything that matters to you. 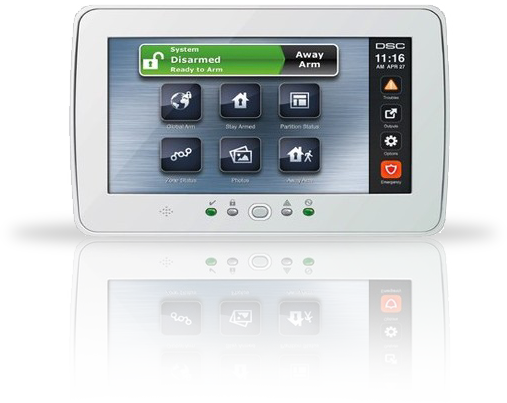 Surveillance cameras have become a must with home and business invasions on the rise. You can now have your cameras installed to store images transmitted directly over the Internet to your office or when away, to your PC or iPhone. You can also check if your kids are home from school or if someone is trying to break into your home. The fact that you can even warn the police before your alarm has been tripped should in and of itself act as a deterrent for criminal elements. 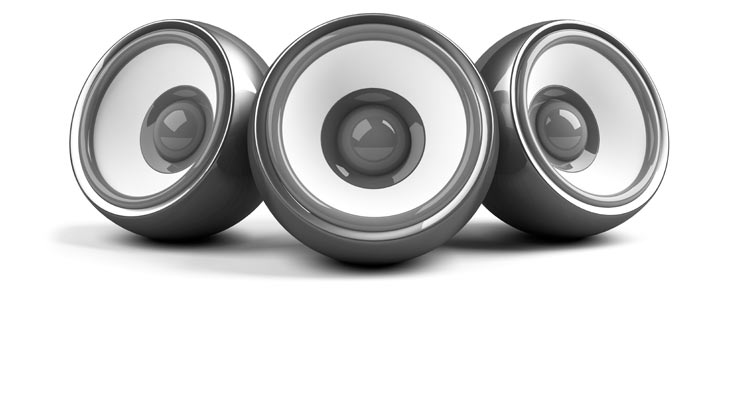 Given that all systems are automated, you will know the comings and goings of everyone. Simply program the access codes specific to each family member (or co-worker). This programming can also be done remotely. Naturally it is possible to compile this data and to analyse it as required.

This is how you can keep an eye on your most precious possessions. This is also what it is to enjoy new peace of mind.

Nobody can hide anything from you. Anyone who approaches your home is captured live and these images are transmitted over the Internet directly to your hand-held-device or your desk top. Travelling to the ends of the world won’t change that fact. You are notified on the spot. You can even warn the police to the presence of intruders before they trip the alarm. Moreover, the surveillance camera of your automated system allows you to keep an eye on your children at all times. Thank you hrdomotique! 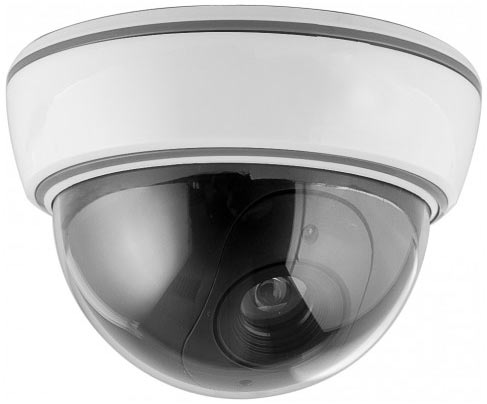 Here is how “yours” will be configured:

Of course, it all comes with decorative accessories which you will have selected with your designer. Once your home theatre has been built, our technicians will take care of soundproofing and calibrating audio and picture 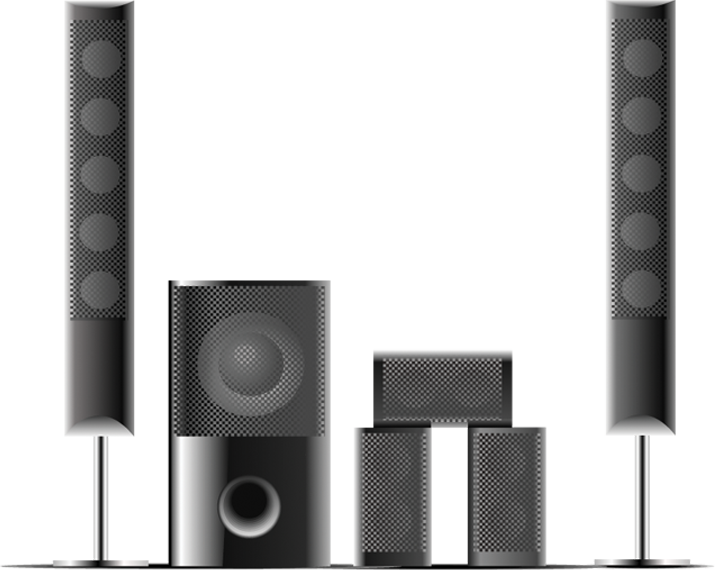 In order to allow all equipment to communicate with the outside, hrdomotique offers telephone, Internet, audio and video inside wiring. This communication tool is referred to as the structured wiring network and acts as an intermediary between the telephone and Internet providers’ home access points and your in-house work stations or any other electronic devices.

Further, this inside wiring is well tagged and categorised allowing everyone to see clearly and understand “what goes where”.